The Performative Body of Cindy Sherman 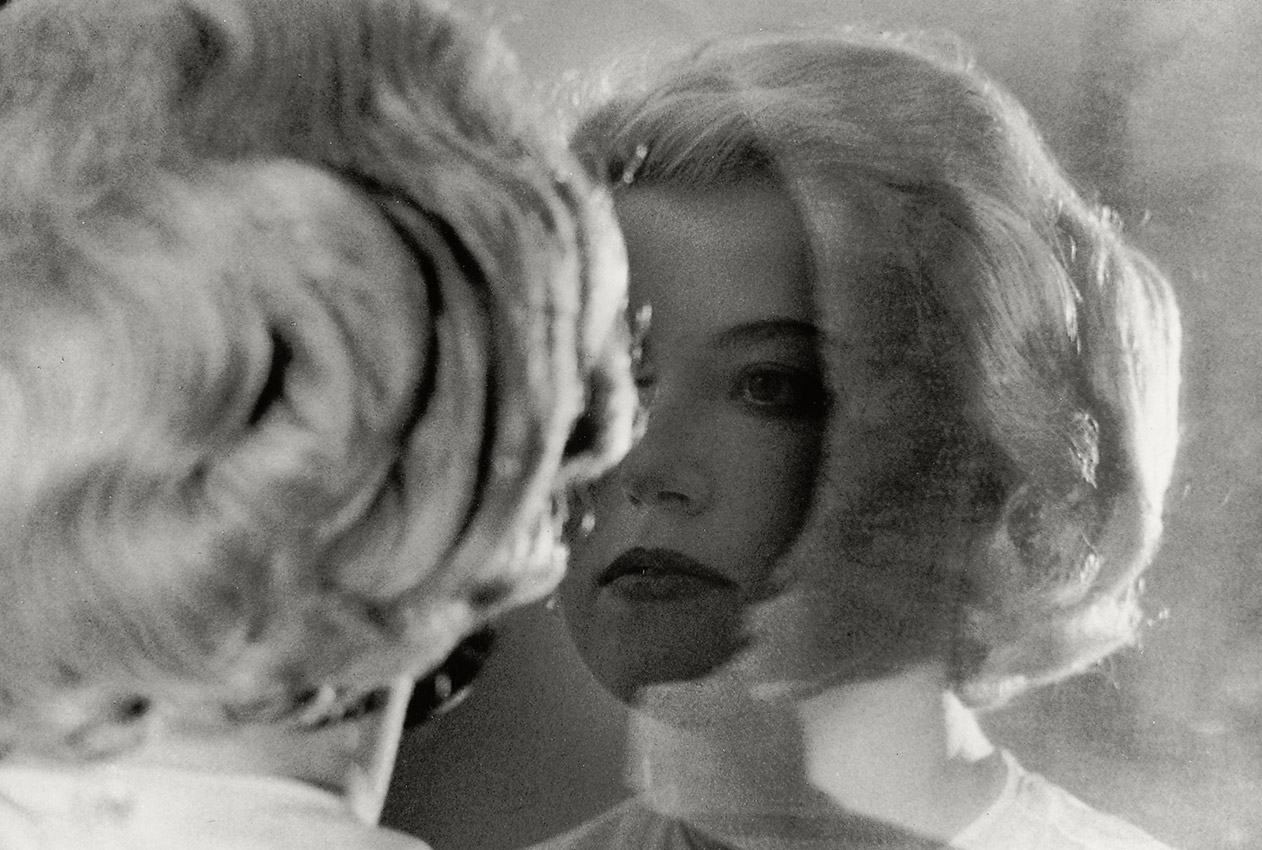 Although the author doesn’t recognize herself as a feminist activist, in Cindy Sherman’s photographs is remarkable how she uses her own image to denounce the use of women in visual communication media (advertisement, TV series, movies) of women as objects of male exploration.

It is not accurate to say that Cindy Sherman uses her own image to build his photographs, since she admits that only when she doesn’t recognize herself under the guise, when the image reflected produces strangeness to her, that precise moment is when she is satisfied with the work.

While in the other photographers we’ve seen so far (Crewdson, Wall and DiCorcia) there is an intention to represent the subconscious, rebuild their fleeting experiences or imitate reality, in Sherman’s photography seems to be an intention to deceive, to hide, to falsify identity. Although her image is recognizable, and some scenes seem grotesque and striking caricatures of other characters.

This helps to establish a connection between the message of the picture, and the intention of the author, who gives her own body to perform and dramatize a story. This concept is clearly seen in her series of “Untitled Film Stills” in which Sherman recreating movie scenes, representing ambiguous moments when the action seems to be stopped, waiting for the viewer to interpret and outcome occurring. While Crewdson, Wall and Dicorcia use a cinematic language to represent their tableaux vivants, Sherman’s photographs recreate scenes from movies themselves, with a strong aesthetic of European cinema.

In these performances Sherman appears characterized as these dull characters in B movies, maybe she is not representing anyone in particular, but rather female stereotypes (the abandoned woman, the college girl, the lost woman, the prostitute, the battered woman) of those films in which Sherman has frozen the scene and expression. Everything is open: what has happened before and what will happen after, the feelings and fears of the character. In this sense Sherman intention is clear, because she resigned to caption the photos in this series to keep the ambiguity, simply using a number to identify each picture.